Your shopping basket is empty
Categories 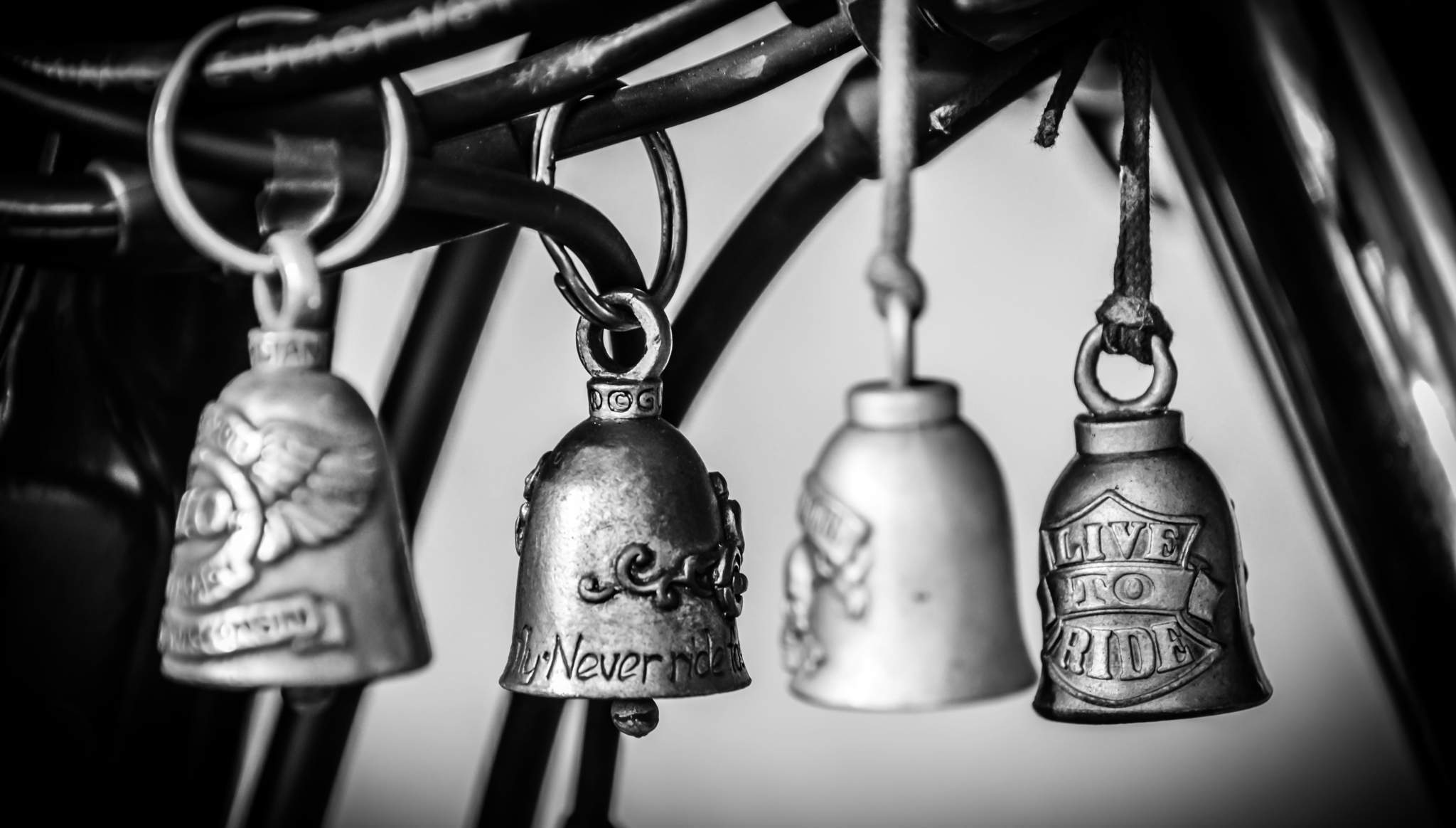 Gremlin Bells.. What are they? Where did they come from? What are they good for? - If you have ever seen one and you dont know the story behind them, theese might be the questions passing through your thoughts. On this page we will try to answer those questions and make you question wether you should or shouldent get one for you and your closest bikers.

So.. There are a lot of different stories out there on how it all started. On this site we will inform you of what we know - You can always build your own story to keep the mystery going.

Before we tell the story of the first intoduced bells, we will have to take a small trip back in time... way back in time - 11th century AD.

Back in the 11th century, Catholic's in England and Scotland rang their so called "dead bells" at funural processions to ward of evil spirits and demons. Later on in history it started to spread to the Catholic Churches and became a part of the funural rituals to mourn passing souls. To this very day they still use the bells at funurals. The use of Bells are seen in many other cultures aswell and for most part they are used for warding off evil spirits.

Pilots of the Royal Air Force had begun to talk about litle creatures trying to sabotage their airplanes. It later became a humorous way to explain an error on the plane. BUT, the word they used to descibe the creature that "wrecked" their planes was "gremlin". The word gremlin derives from old english. 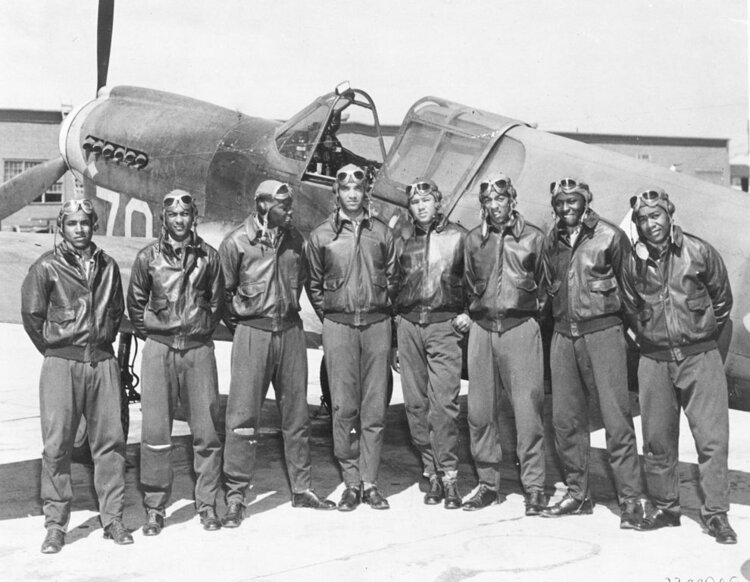 American war pilots had adopted the whole, charms to keep gremlins away thing. Theese pilots returned from WWII and continued they camaraderie on motorcycles. Some veterans made clubs to seal and make life longfriendships with their old war colleagues. It then became a trend to take the "gremlin bells" and mount them on their bikes to keep them safe and to connect bikers and clubs.

To this day the motocycle club culture has increased in popularity and the manufactors of the Gremlins Bell saw their chance to capitalize on this and began to mass produce theese bells. The stories and the interest in the bells have grown and today
the bells are often given as a gift to beloved ones who rides bikes. Some buy them for their own bikes and others a just collectors and enjoy the tales behinde the bells.

So, now that you know a little more about the mysterious trinkets, maybe it has gotten your interests. IF so, we advice you to research it online and where you will also find a guy called Ronald Dahl, a british pilot during WWII. He advanced the idea of the gremlins and turned the idea into a childrens book called "The Gremlins" the book itself sold 80.0000 copies.

We have a wide range of products on our webshop, but feel free to visit our showroom in Viborg as well

Do you want to join our club and get the good news first? Sign up right here.